To have the optimal experience while using this site, you will need to update your browser. You may want to try one of the following alternatives:

Recent Biohazard Before & After Photos 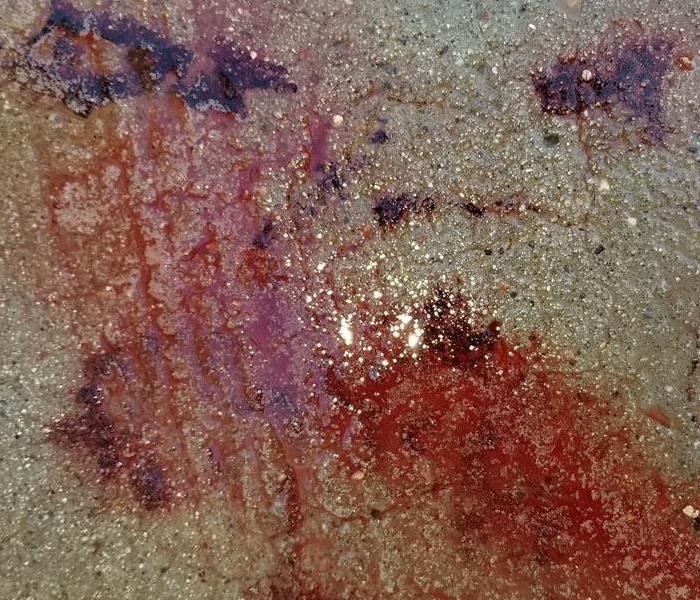 It is unknown as to how this disaster occurred outside a local Smiths gas station in Edgewood. Although, it was quickly cleaned after our crew arrived, returnin... READ MORE This house in Albuquerque, NM needed feces cleanup in their contaminated bathroom. The cause is unknown but the cleanup happened immediately after SERVPRO Albu... READ MORE This house in Los Lunas, NM needed blood cleanup from their laminated wood floors after a thick pile of dried blood remained after a gun shot wound. In addition... READ MORE It is unknown as to how this disaster occurred outside a local Krispy Kreme in Albuquerque. Although, it was quickly cleaned after it was cleared as a potential... READ MORE This Albuquerque family discovered extensive microbial growth in their home. Believe it or not, mold problems like this can be mitigated with the right expertis... READ MORE

Recent Before & After Photos